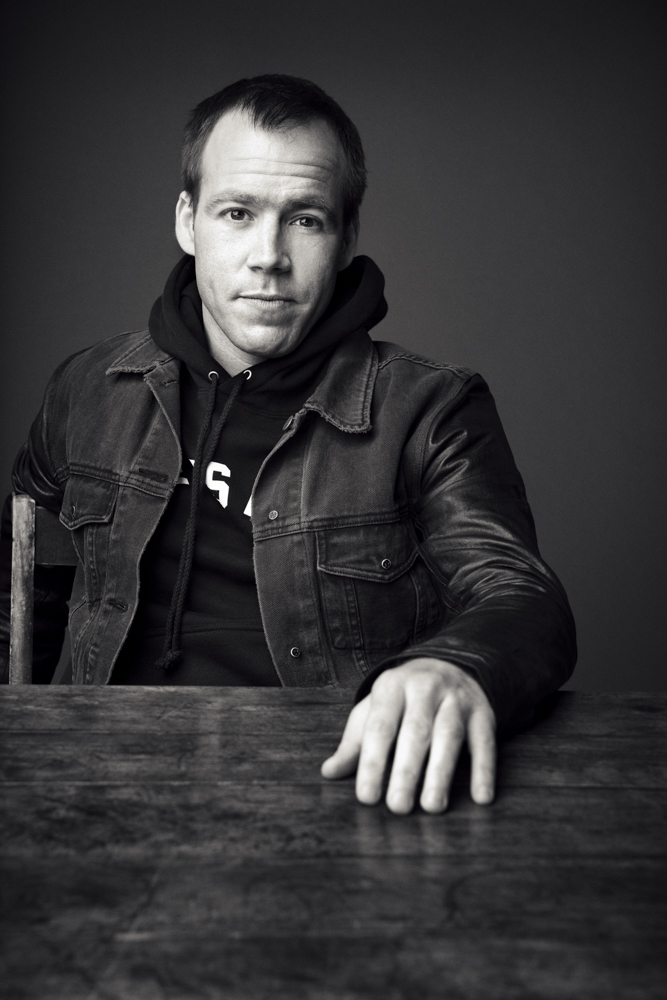 Luke Wood is ex-president of Beats by Dr. Dre (Beats), a leading audio brand of premium headphones and speakers, which was acquired by Apple in 2014. A music industry vet in his own right with more that 20 years of experience, Luke was involved with Beats since its infancy as part of his tenure at Interscope Records, officially joining the company in February 2011 to build on the brands momentum created under co-founders Jimmy Iovine and legendary producer Dr. Dre, and to expand the company's audio quality expertise into new products and services. Under Luke's leadership, Beats effectively revived and expanded the premium headphone category into the billion+ dollar global market that it is today.

In April 2020, Wood stepped down as president of Beats Electronics.

Prior to his tenure at Beats, Luke was Chief Strategy Officer of Interscope Geffen A&M (IGA) and President of the imprint DGC Records. At Interscope, he oversaw the company's traditional and digital business development, its emerging business and revenue (including 360 degree deals) and its operational strategy. As DGC President, Luke was responsible for all A&R and marketing decisions as well as for developing and guiding the label's artist roster, which featured some of the biggest names in rock, including Weezer, All American Rejects, Rise Against, and the Yeah Yeah Yeahs, among many others. He began his career with Geffen Records in 1991 as a Director of Publicity, representing such bands as Nirvana and Sonic Youth. A lifelong producer, songwriter and musician, Wood signed a publishing deal with Universal Music Group in 1996 and that same year his band, Sammy, released its third album, Tales of Great Neck Glory, on Geffen/DGC Records.

In August 2014 Luke joined the Board of Directors for Fender Musical Instruments alongside U2's Bono and The Edge.

Wood earned a Bachelor of Arts degree with a major in American Studies from Wesleyan University and currently sits on the Board of Trustees.

Wood is also a member of LACMA's Design Acquisition Committee.